The new BORA Professional launched on the market in 2017 has received the internationally recognised Good Design Award 2017. Initiated by Eero Saarinen and Charles and Ray Eames among others, this is the world’s oldest and most prestigious award programme for design excellence and innovation.

Every year since 1950, the award has recognised pioneering industrial products designed and manufactured all over the world. It is presented by the Chicago Athenaeum Museum of Architecture and Design in cooperation with the European Centre for Architecture, Art, Design and Urban Studies. Regarded as an international trademark for innovative design, the award aims to both acknowledge and sharpen the awareness of contemporary design.

“We regard it as a great honour to have received the Good Design Award. This shows that we offer an impressively high level of design innovation and recognises our achievements with regard to quality design, function and aesthetics that go beyond the standards of ordinary products. We also regard this award as recognition of our successful expansion to as many as 58 countries”, states BORA founder Willi Bruckbauer.

Even in its launch year, BORA Professional received the Red Dot Award: Best of the Best 2017, the Plus X Award ‘Best Product of the Year 2017’ for innovation and the German Design Award Gold 2018. 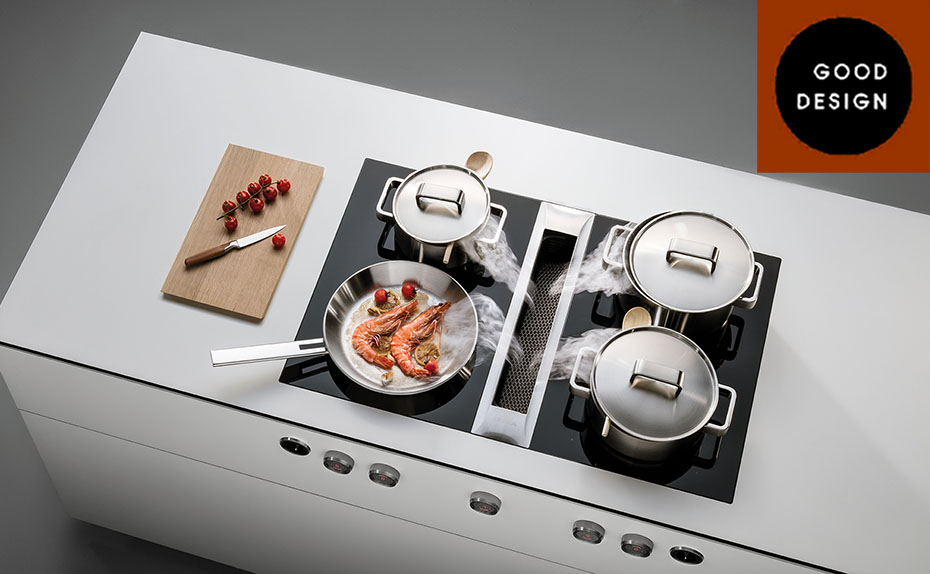