We wanted a genuinely open kitchen 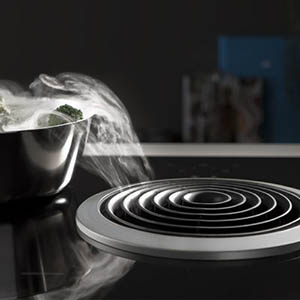 Pee and Jii who built Kannustalo’s barn inspired Lato-house blogged about their construction project. They wanted a big island in their kitchen and it was clear that also the stove needed to be in the island. “Cooking alone in a separate kitchen in our previous apartment wasn’t nice. Stove in the island enables conversing with others also while cooking and the cook doesn’t even have to turn his/her back to the guests.”

The family chose BORA Basic cooktop with an integrated extractor because they wanted a genuinely open kitchen without a cooker hood that blocks the view. An extractor that rises from the worktop seemed too ineffective and they didn’t want to sacrifice the space it needs inside the island. High ceiling prevented usage of ceiling solutions too, especially since lowering the ceiling in the kitchen was not an option.

Pee and Jii opted for the BORA Basic BIU recirculation model from which they had heard good experiences from others. After using BORA over a year in late 2017 the family was satisfied with their choice. “I’d say that this is more effective than traditional cooker hoods. Now we have lived here over a year and I feel that we made the right choice.” The easy cleaning pleases them too. “What is really good about this is the easy cleanup of the grease filter. We tend to throw it in the dishwasher always when we have fried more, and it is immediately clean. In everyday use that is a great feature.”

You can familiarize yourself in more detail with the reasons why Pee and Jii chose BORA Basic in the blog (in Finnish).
Read more about BORA Basic solution: https://savo.fi/tuote/bora-basic/. 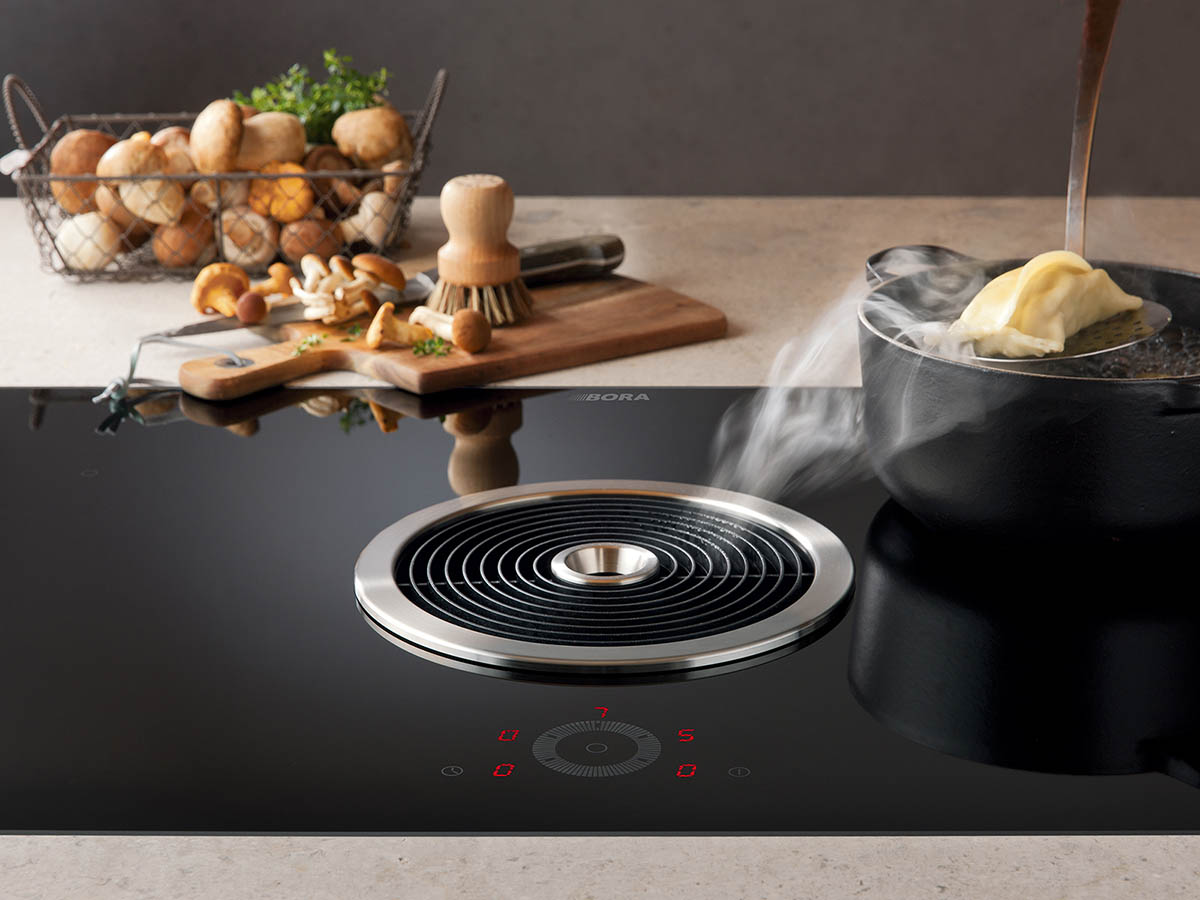