The New children’s hospital built in Meilahti Helsinki is in many ways a unique site. From the very beginning the goal was to build the world’s best children’s hospital. The key factor in the construction project was cooperation, which played a significant role in its funding, planning and implementation.

The whole project got off the ground thanks to cooperation of donors. The builder was New Children’s Hospital Foundation. The project was financed by public funds as well as donations from private individuals and businesses. Nearly 40 million of private funding was raised for the New children’s hospital. The total cost of the project was 168,5 million euros.

The New children’s hospital was planned in cooperation with SARC Architects and Architect Group Reino Koivula. The main planner was architect Antti-Matti Siikala (SARC). Also families and children participated in the development of the new hospital.

Construction began in August 2014. The project advanced through the excellent cooperation of the developer, users, designers, contractors and over 300 subcontractors. Thanks to the joint effort the construction was completed two months ahead of time. The lead constructor SRV handed over the hospital to HUS in May 2018. The official opening took place on 6.9. The New children’s hospital began gradually admitting patients during September.

The innovative hospital won the 2018 Finlandia Prize for Achitecture. ”It is wonderful that a patient and family centred design process has also succeeded in delivering an architecturally ambitious result worthy of this incredible honour,” said the New children’s hospital’s main planner, architect Antti-Matti Siikala (SARC). 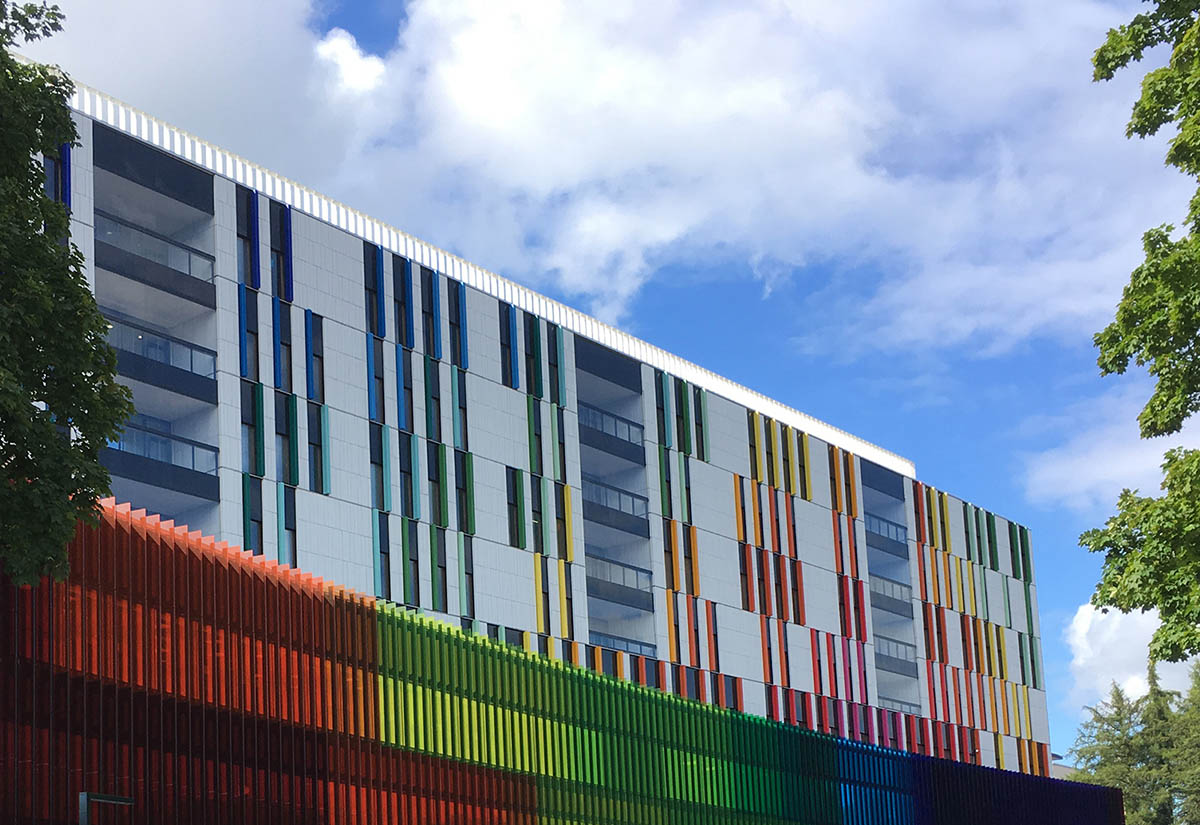